Groups got a chance to answer a few questions about their topic and the exhibition.

Woodland caribou have been considered threatened since 1985 due to increased predation rates because of habitat alteration for natural resource exploration and harvesting. Since the designation, the species have still continued to decline and even become extirpated in certain areas in Alberta. Research has shown that collaboration between political, sociocultural, and economic stakeholders is necessary in order to protect and increase caribou herds and ranges. If they were to become further extirpated, it could have profound ecological effects on Alberta’s ecosystems – critical habitat measures could crumble, overexploitation of the boreal forest would continue, and many other species could become extirpated as well. It’s not about eliminating industrial activity, but instead working together in order to develop ways where economic prosperity and conservation methods can co-occur. If successfully done, the saving of the caribou could become a precedent used to save many endangered and threatened species worldwide. 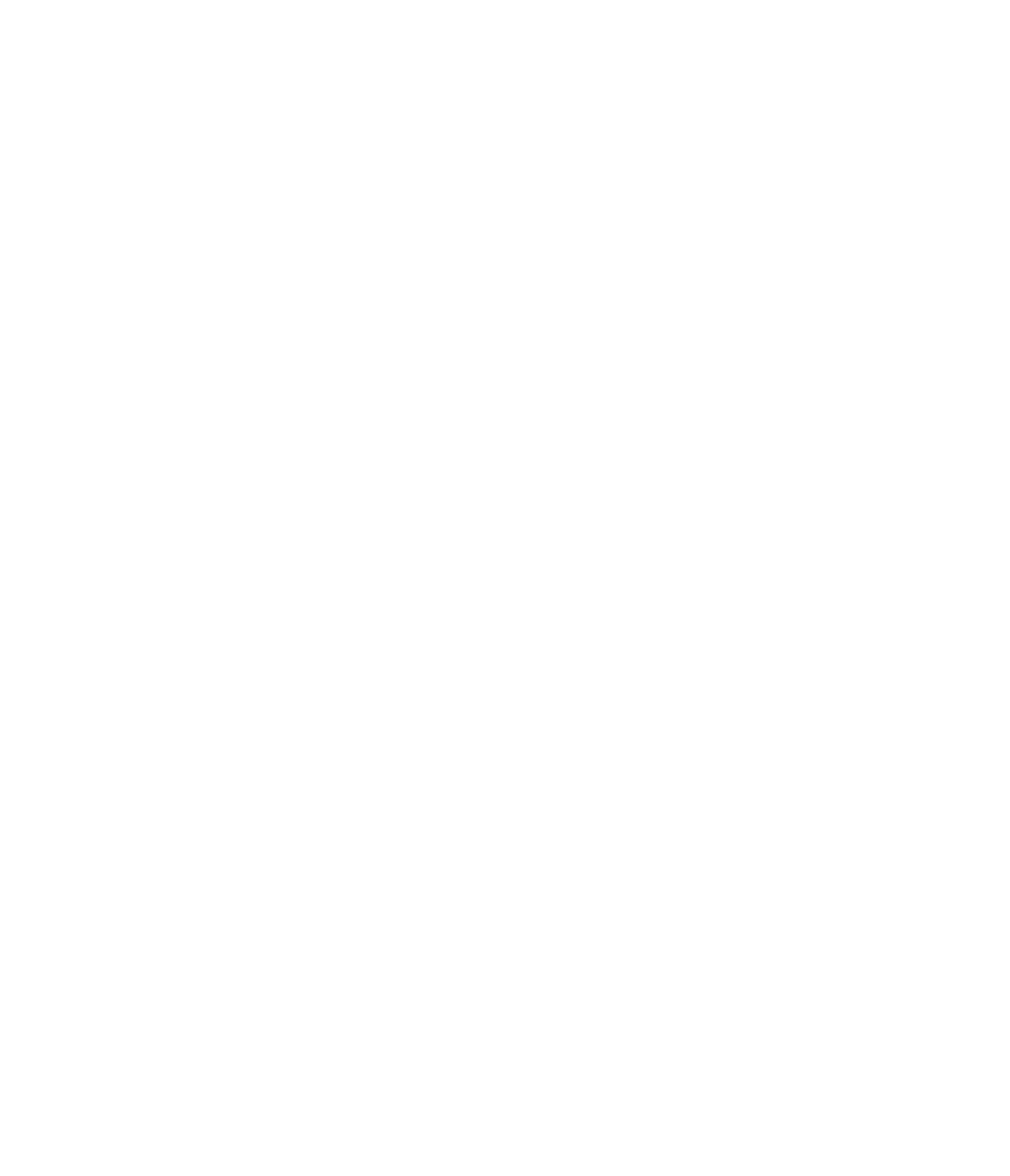 MRU is located on the traditional territories of the Niitsitapi (Blackfoot) and the people of the Treaty 7 region in Southern Alberta, which includes the Siksika, the Piikani, the Kainai, the Tsuu T’ina and the Îyâxe Nakoda First Nations. The City of Calgary is also home to the Metis Nation of Alberta, Region III.

For more information, follow our social media accounts below.