How might we combat the omission of LGBTQ2S+ existence and participation in heteronormative societies? 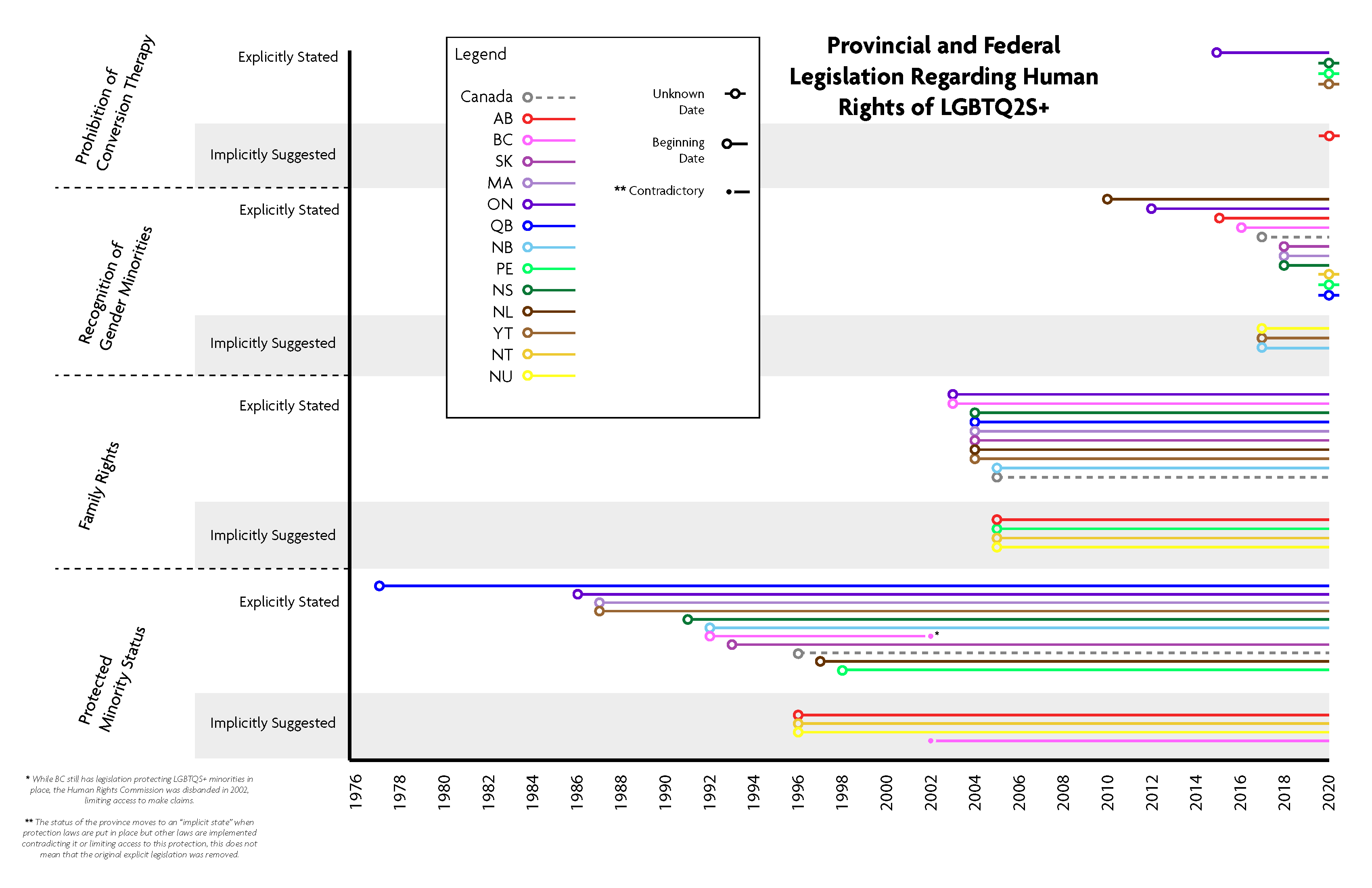 Many politicians agree with the statement that same-sex relationships and transgender rights should be recognized as equal under the law. However, very few want to put forward the effort to end this wicked problem altogether. A petition to ban conversion therapy nationwide with 18,000 signatures was denied in 2019 with the excuse that it was a provincial decision, while provinces stated the opposite. In October 2020, discussions calling for a ban on conversion therapy were approved, federally.

Some laws are put in place explicitly for the protection of the LGBTQ2S+ community and other times, they are implied through general legislation or acknowledged publicly, but not legally. Some territories and provinces do not update their human rights laws until federally obligated to do so. Thus, in our system map, we’ve categorized these topics as “implicit." Laws are not enough to eliminate this wicked problem, they simply serve as documented progress in cultural acceptance.

Have a question? Contact us through the button below! 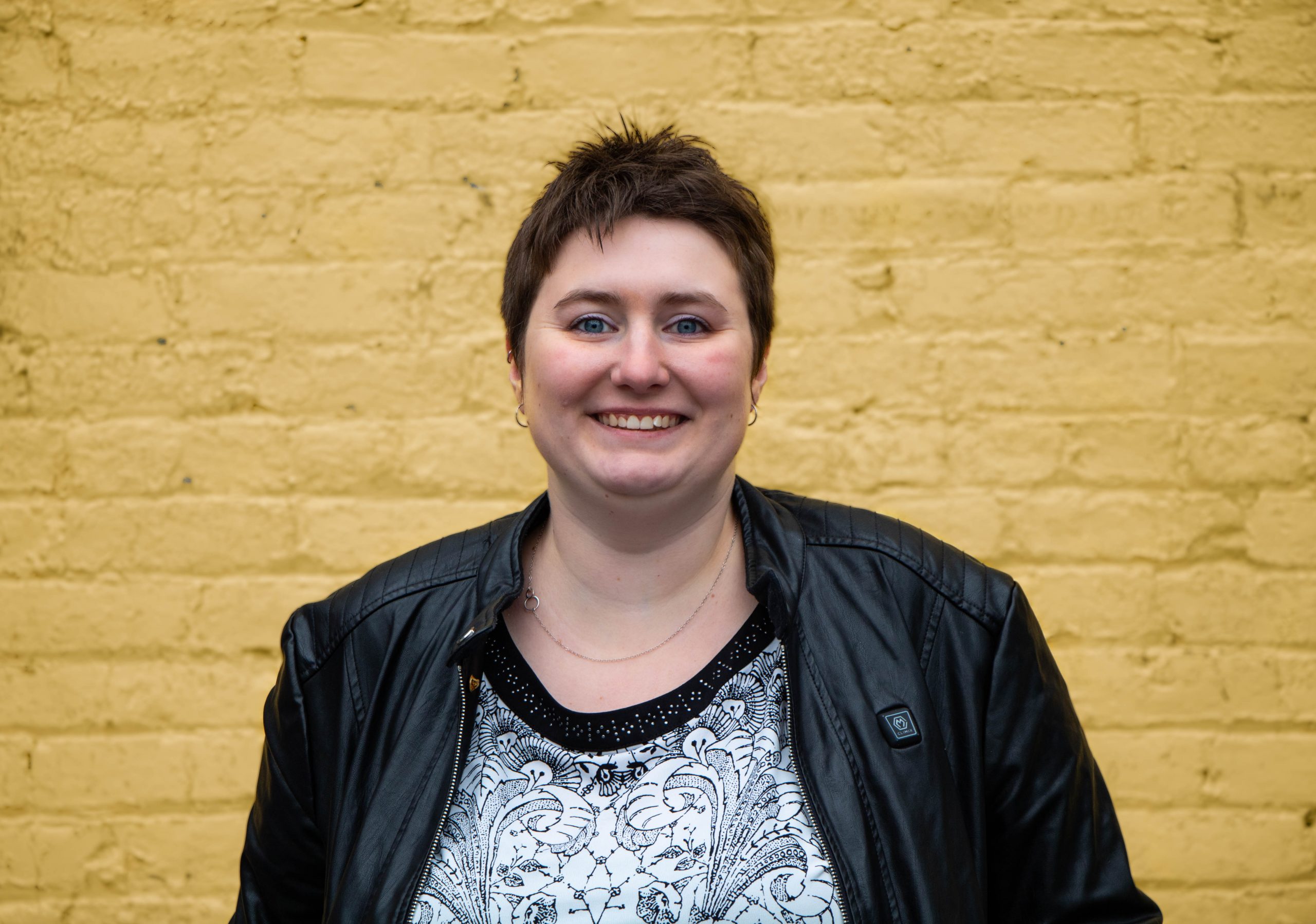 To be honest, I did not know much about the LGBTQ2S+ community until I joined Mount Royal University. When I started to get real exposure to the community, it opened my eyes and helped me understand how much systemic issues impact our world. The LGBTQ2S+ community is not just a collection of people, it is a movement, to say the least. Through my research, what surprises me is the misconceptions that different groups have from within the community, let alone outside of it. This is concerning because it means that the movement itself is fighting an uphill battle, not only against the systemic issues in society but from within the community as well. That being said, the best part about this topic is learning about and interacting with an unending amount of interesting and unique people!

I chose my HMW question because I feel like even though the LGBTQ2S+ community is gaining acceptance, we’re still a fairly heteronormative society. We attempt to completely erase openly gay figures from history entirely, making it seem like the community sprung up from a hole in the ground a few decades ago. This can still be seen today, as TV shows will hinder a celebrity’s career because of their homosexuality. 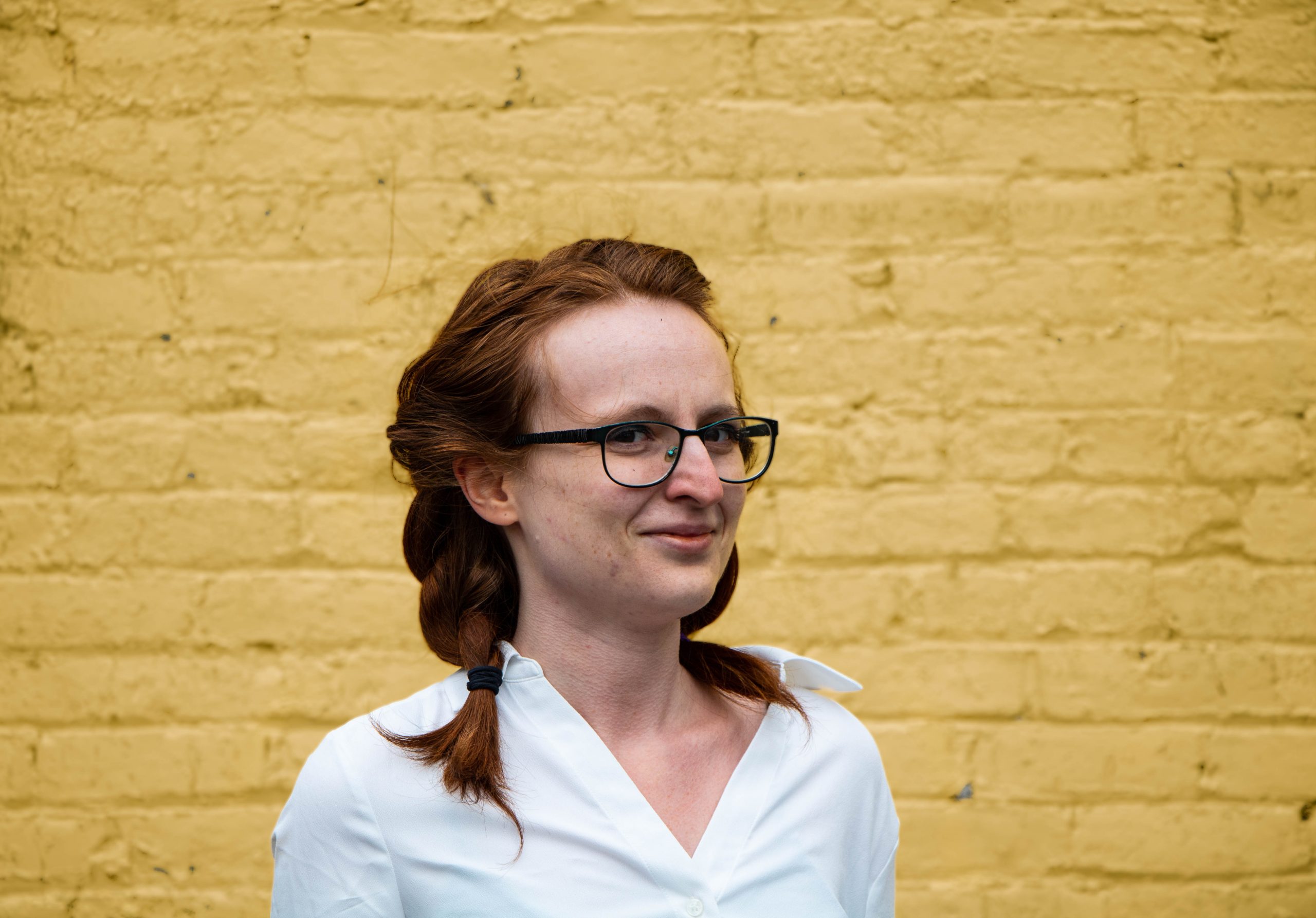 Back To Project page