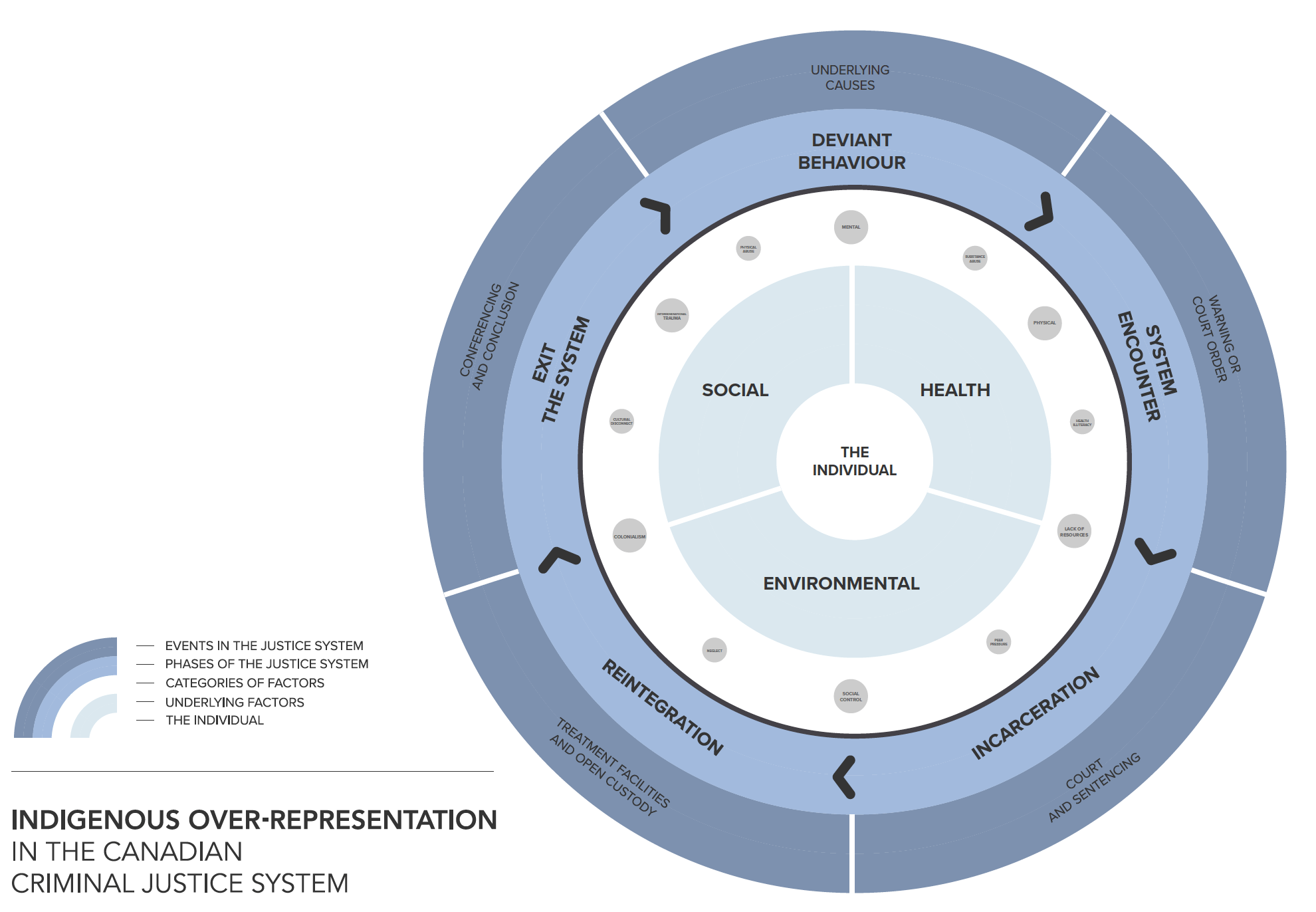 In a country that takes pride in being enlightened and embracing, why is our society so unforgiving of those who have been convicted? Criminals are often viewed as different than the rest of society due to an unestablished comprehension of the driving forces of criminality. These individuals may not be malevolent in spirit but instead are socially compelled towards criminality as their actions are a product of their conditions.

Indigenous adults make up only 4% of the Canadian population, yet they make up 26% of the population in federal prisons. Influenced by factors rooted in the past, we must understand how this circumstance came to be. Despite research and actions that have attempted to tackle these social conditions, the belief that transgressive behaviour is unjustified remains prevalent in our society, further marginalizing those engaged in criminal behaviour.